Ethereum is about to massively reduce its energy consumption 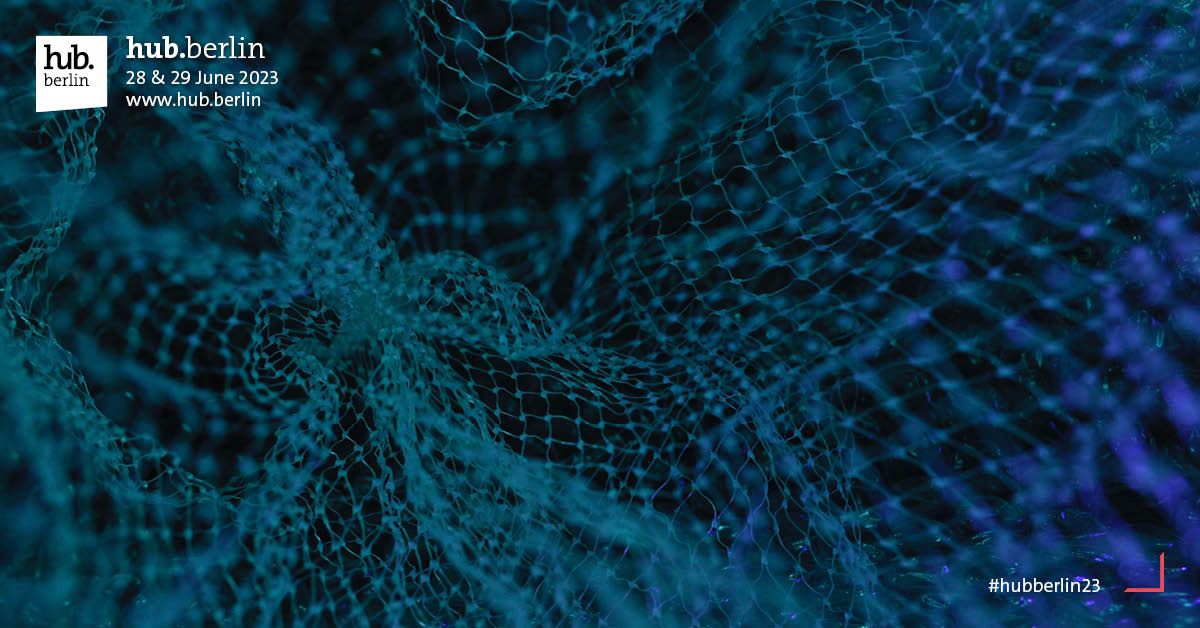 Ethereum, the second largest blockchain in the world, consumes more energy than Chile (ZEIT ONLINE) – until now. Within this Blockchain, this week, almost invisibly, a big change happened which is said to have the potential of leading to massive energy savings.

This week Ethereum switched a central mechanism, changing its so-called consensus algorithm. Not only does this change have huge effects on the Blockchain itself, e.g. the consensus algorithm which is central to the security of a blockchain, protecting it from manipulation.

The switch also has an impact on the environment since the energy consumption of the Blockchain will decrease significantly. The concrete effects of the change, however, will only become apparent when it becomes clear whether this week's process was successful.