Google's AI Robots Can Now Write Their Own Code 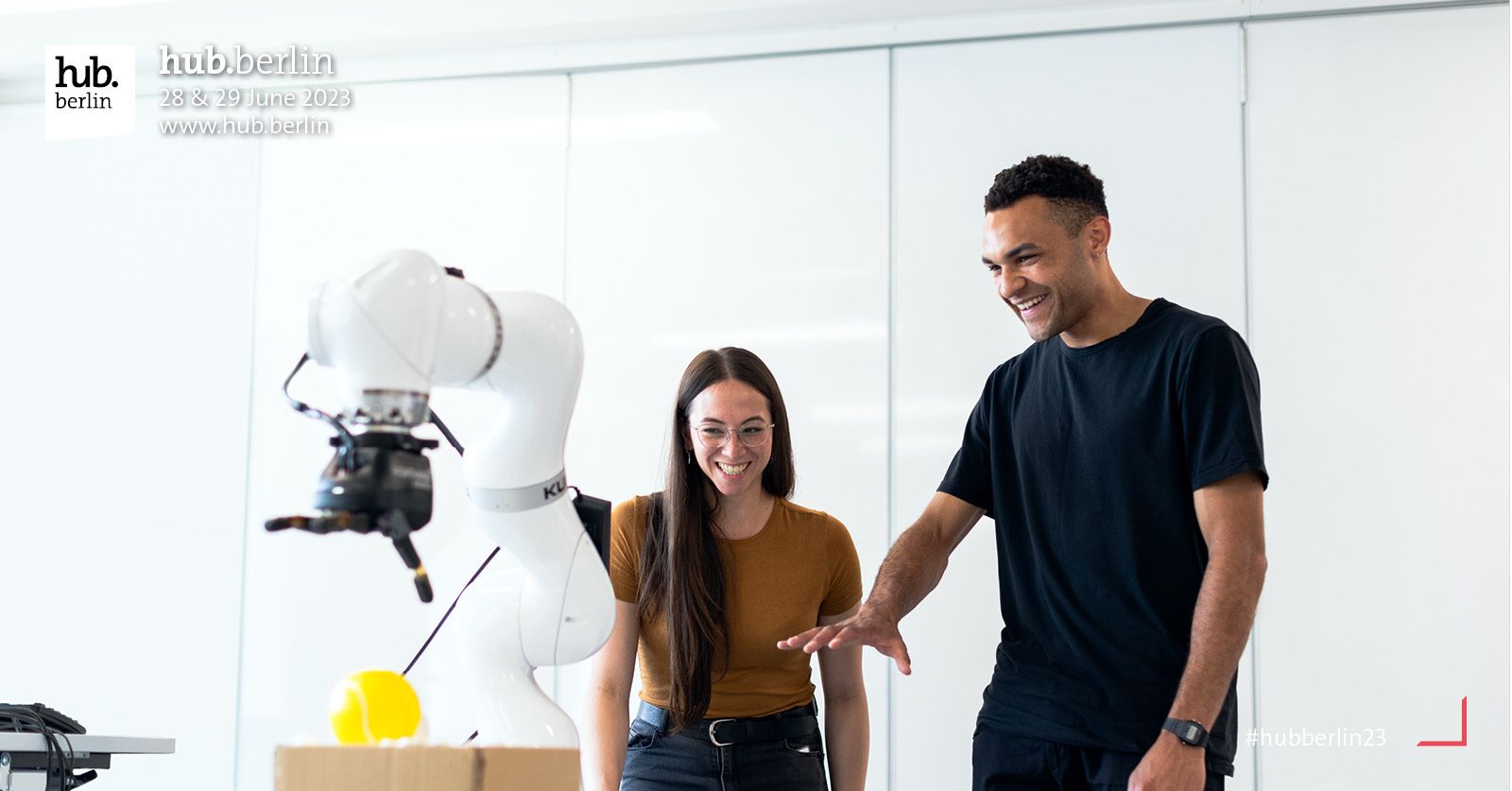 Have you ever dreamed of controlling a robot without having to learn complex programming skills?

Google has announced a major breakthrough in the field of robotics and artificial intelligence: robots that can autonomously write their own code. This is made possible by the latest generation of language models, such as Google's own PaLM, which have been trained on millions of lines of code and can perform complex reasoning.

When provided with natural language instructions, these language models are able to generate code that can control robot actions. This includes the ability to re-compose API calls, synthesize new functions, and express feedback loops to create new behaviors at runtime.

This development has the potential to revolutionize the field of robotics and artificial intelligence. It remains to be seen what other breakthroughs will be made in the coming years.