The Groundwork of 3D Printing 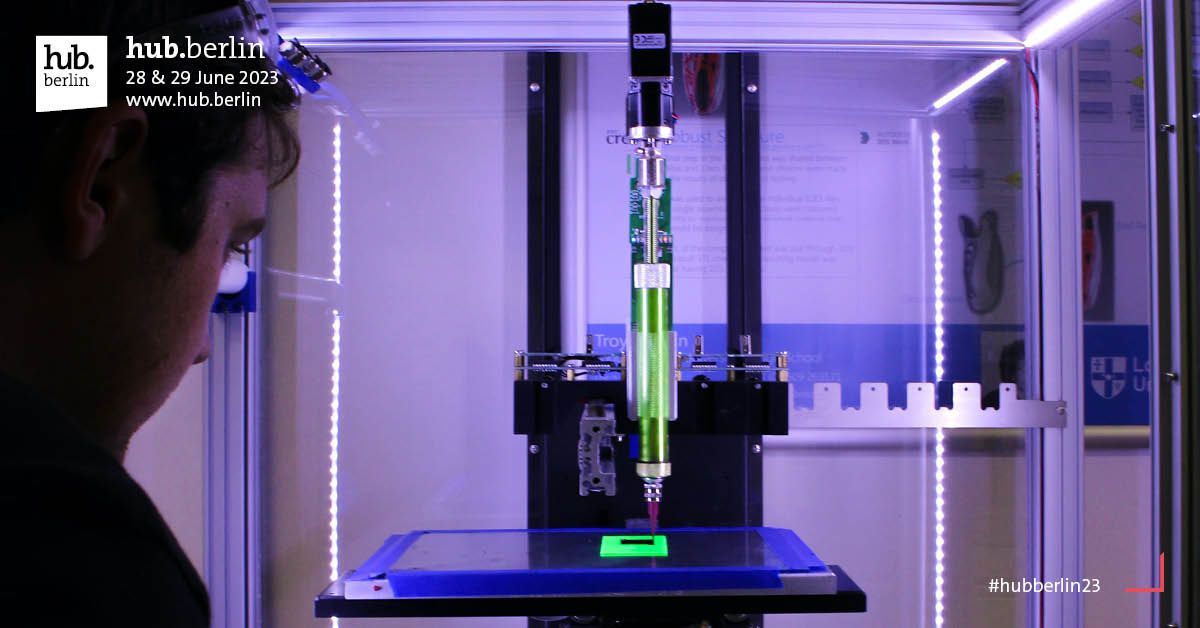 3D printing, also known as additive manufacturing, is a technology that has been around for several decades. The concept of 3D printing was first proposed by Hideo Kodama, a Japanese scientist, in 1981. Kodama proposed the use of a technique known as photopolymerization, where light is used to solidify layers of material to create three-dimensional objects.

However, it wasn't until the 1980s that the first working 3D printer was developed. This was created by Chuck Hull, who later patented the technology. Hull's 3D printer was based on the same principle of photopolymerization, but used a different method to solidify the material.

Since then, 3D printing has evolved and developed into a technology that is used in a variety of areas: architecture & construction, aerospace, mechanical engineering & manufacturing, medicine & research, in the fashion or the food industry.

As 3D printing technology continues to advance, it is likely that we will see even more exciting developments in the field. Already, there are a number of companies working on developing new materials and techniques for 3D printing, which could open up new possibilities for the technology. In the coming years, it is likely that 3D printing will become even more widespread, with applications in a wide range of industries.