The Life of Founders #hubberlin 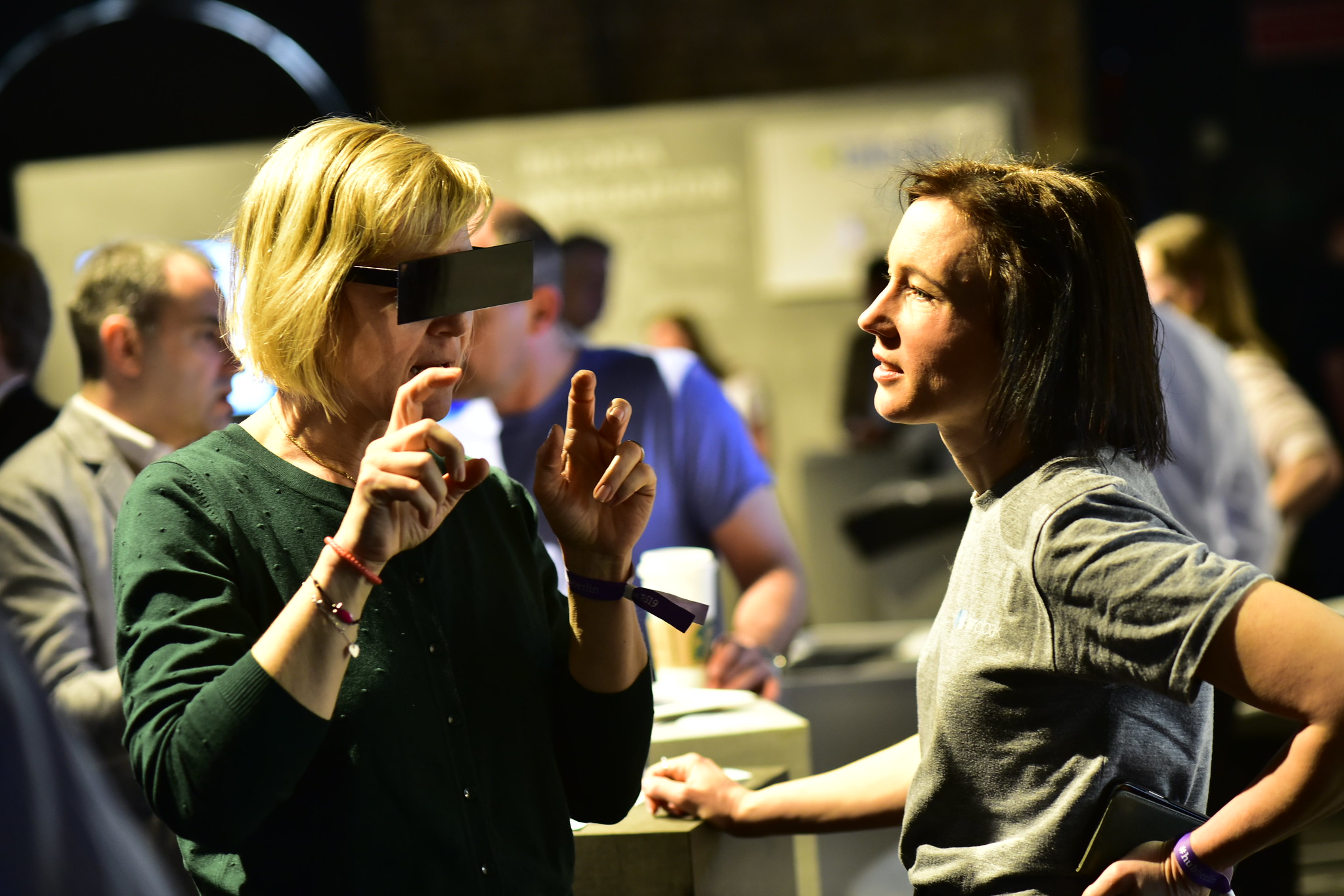 Most startup founders would start a new company with their current knowledge. However, their share is significantly lower than in the previous year. This is the result of a survey conducted by Bitkom Research on behalf of the digital association Bitkom among more than 300 start-ups. One in two (51 percent) of them fully agrees with the statement that they would start a new start-up with their current experience. A year ago, 62 percent said so, and by 2017 even 66 percent. A further 34 percent agree (2018: 31 percent, 2017: 29 percent). "The vast majority of startup founders are sure they have chosen the right path. But if significantly fewer founders than in previous years would take this step again, it would be a clear sign that we have to do more for a genuine start-up culture in Germany. The coalition agreement provides for a whole series of measures, and we now have to implement them," says Bitkom President Achim Berg.

8 out of 10 founders (79 percent) are of the opinion that the reasoning is presented more simply in public than it is. And more than one in two (55 percent) says that there is hardly any time left for friends and acquaintances since they founded their startup. Every second person (50 percent) even states that as a founder they hardly have time for their own family and children. On the other hand, two thirds of the founders (66 percent) report that they receive recognition from friends and acquaintances for having founded a start-up. And: Every second person (51 percent) has already had the experience of being admired as a start-up founder. And 6 out of 10 founders (56 percent) are sure that being a founder will definitely benefit them - because after their time as founders they will have better chances on the job market.