The digital year 2020 brings these innovations 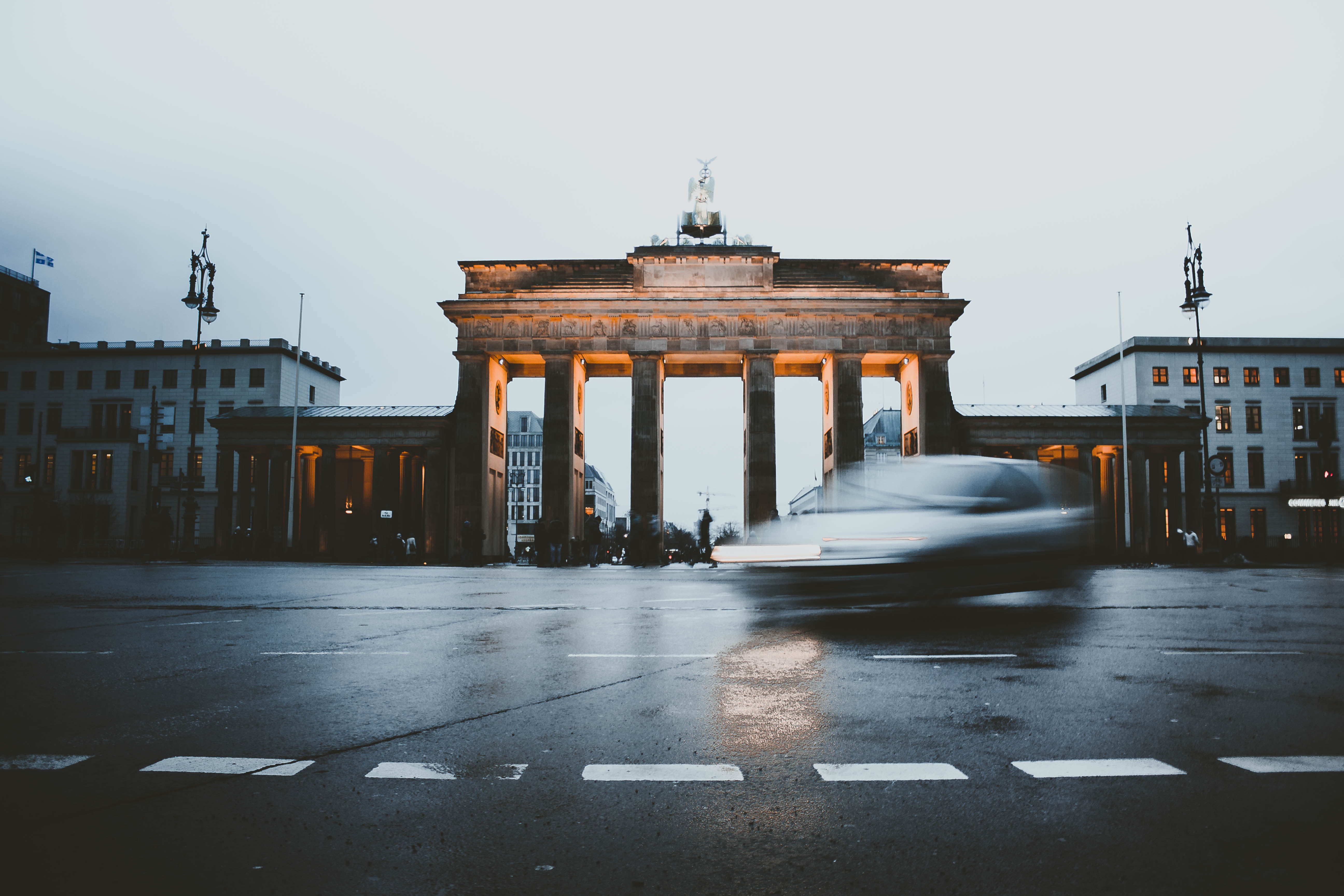 Next year there will also be new rules and rights for consumers in the digital world. The digital association Bitkom has compiled the most important digital events for 2020.

Two out of three smartphone owners already use health apps today. Starting next year, doctors will be able to prescribe certain tested medical apps by prescription.  This is provided for by the Digital Supply Act, which will come into force in 2020. The costs for the prescribed apps will then be borne by the statutory health insurance companies. In order to be reimbursed, the medical apps must first be tested by the Federal Institute for Drugs and Medical Devices. The test criteria relate to data security, data protection and the actual functionality of the respective app. In addition, the apps must have so-called positive effects on care.

Support for Windows 7 will be discontinued

Electronic publications (e-books, e-paper) have so far been subject to the standard VAT rate of 19 percent in Germany, while printed publications (books, newspapers, magazines) have been taxed at a much lower rate of 7 percent. This differentiation will disappear at the beginning of next year. From then on, the reduced VAT rate of 7 percent will also apply to electronic publications and to the provision of access to databases with electronic books, newspapers or journals. Videos, music, products with content harmful to young people and advertising publications are excluded from the tax reduction.

IT security labels for consumers

Next year, the IT security law 2.0 is to be passed at national level. The law also provides for an IT security label for networked products. This label is intended to make security transparent for consumers and thus influence purchasing decisions in favour of secure products. It is left to manufacturers to decide whether to label their products accordingly; they are not obliged to do so.

Electromobility to be promoted even more strongly

In order to increase the attractiveness of electrically powered vehicles, the legislator is increasing the tax incentives from 2020. The tax on private use of company cars (so-called company car taxation) has already been significantly reduced if the vehicle used is an electric or hybrid vehicle. This subsidy will now be extended and expanded until 2031. In addition, the employee's advantage of recharging an electric vehicle free of charge at the employer remains tax-free until 2030, as does the private use of company bicycles. Company electric delivery vehicles and freight bicycles will benefit from a newly introduced special depreciation.

First regulation for crypto-currencies in Germany

As of January 1, 2020, the Act Implementing the Amending Directive to the Fourth EU Money Laundering Directive will come into force. In it, crypto-custody business will be included in the German Banking Act as a new financial service. From now on, crypto-custodians (wallets) and crypto-marketplaces will require a licence from the Federal Financial Supervisory Authority. Existing financial service providers such as banks can thus legally enter the crypto business. In future, consumers will be able to buy and trade crypto-currencies such as Bitcoin & Co. from nationally regulated financial service providers for the first time.

All federal authorities had to be able to receive electronic invoices by 27 November 2019. Federal states and local authorities must follow suit by 18 April 2020. From 27 November 2020, public administrations in Germany will generally no longer be allowed to accept paper invoices.