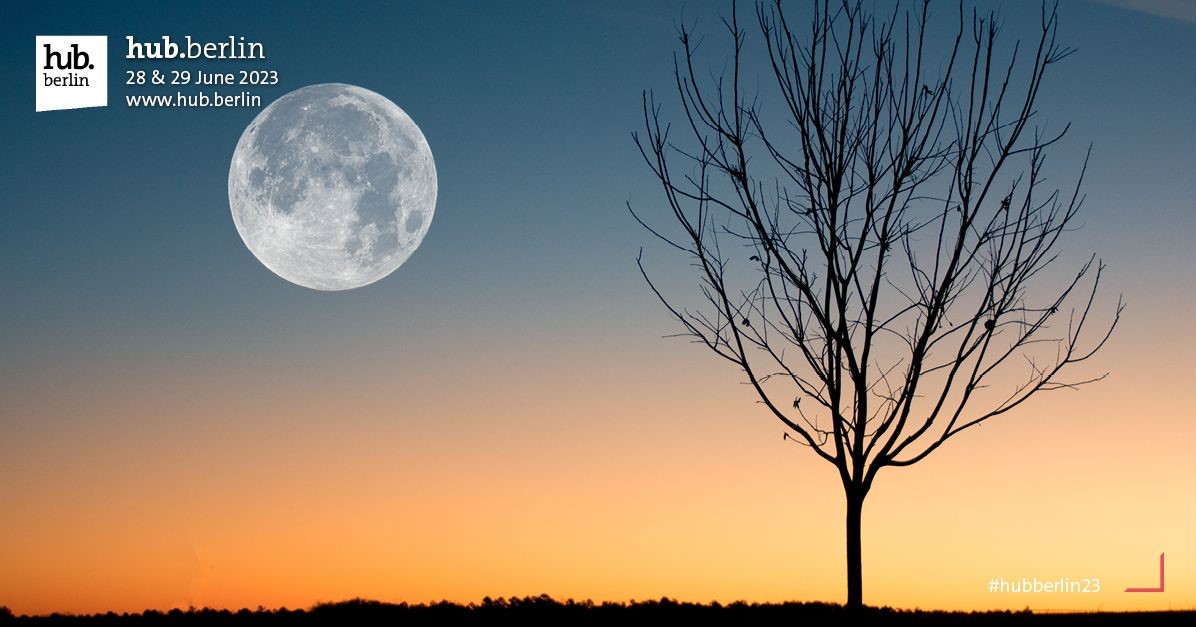 Who would have thought that a tiny CubeSat satellite weighing just 25 kilograms would play a critical role in paving the way for future moon and deep space exploration?

That's exactly what NASA's CubeSat is doing, as it orbits the moon in its near-rectilinear halo orbit. The satellite is providing valuable data and testing new technologies that will be used in future missions, including a gateway space station from which the moon and deep space can be explored.

A recent article in ZDNet discusses the upcoming Artemis launch, which will be the first mission to land astronauts on the moon since 1972. In preparation for the launch, NASA is using a tiny CubeSat satellite to test new technologies and gather data.

NASA aims to send the initial components of Gateway, an essential component of its Artemis program for exploring the moon, into space in 2024. However, the agency wishes to gain a better understanding of lunar Near Rectilinear Halo Orbits (NRHOs) before proceeding, and that's where CAPSTONE comes in. This spacecraft, which is about the size of a microwave oven, will verify the suspected stability of this orbit, which has never been traversed by a spacecraft before, during a mission that is expected to last for at least six months.