New Work: What Employees expect from their Bosses 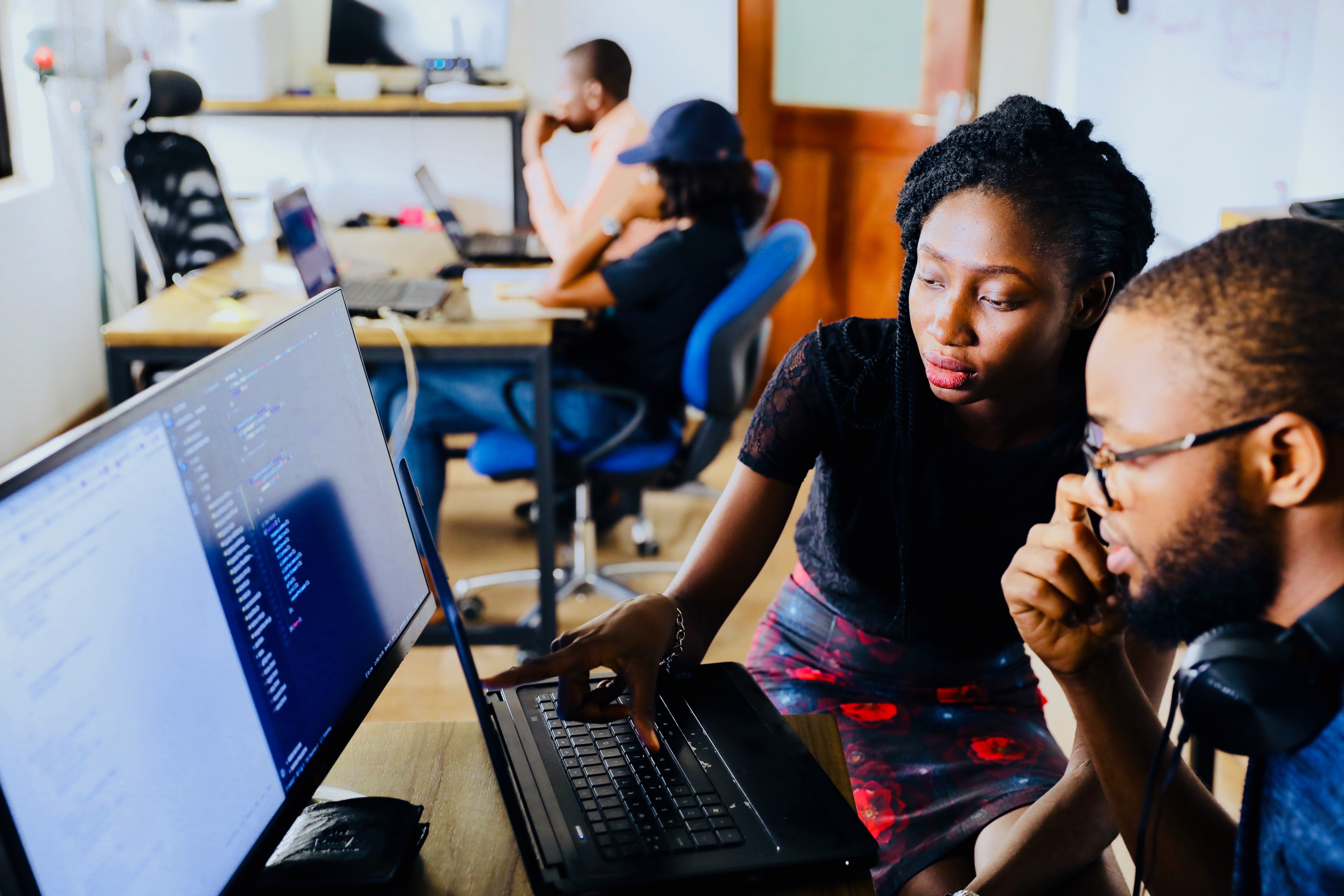 Lifelong learning, a safe retirement and flexible working: Employees make increasing demands on employers. Three-quarters of all employees expect the company they work for to offer further training (73 percent) and additional company retirement benefits (73 percent). A casual working atmosphere with a sense of community ranks third on the wish list (71 percent). This a representative survey among 1,002 working people in Germany between 16 and 65 years of age organised by the digital association Bitkom. " is the keyword for the future of work. Most working people are no longer satisfied with making a career and earning money, but are now focusing on the desire for self-realisation and a healthy work-life balance," says Bitkom President Achim Berg.

The working environment and work organisation are correspondingly important to the workforce. Two-thirds (66 percent) want a right to have a voice in the furnishing of the workplace. This is followed by the possibility of career breaks, such as sabbaticals (60 percent). One in two is in favour of flexible working and expects confidential working hours (54 percent), working time accounts (53 percent), flexitime (51 percent) and home office (49 percent). About the same percentage (48 percent) expect a daycare center or other kind of childcare for a better compatibility of work and family. Four out of ten (38 percent) want employee events such as summer and Christmas parties, one in four (24 percent) wants health promotion measures such as a fitness studio or massage services, one in five (21 percent) wants games and entertainment such as table football or a games console. Berg: "Flexible working requires a high degree of self-organisation and self-discipline. Employers are called upon to accompany their employees and offer them support".

Six out of ten employees want to earn above average

In addition to new work aspects, the level of income and monetary benefits also play a major role. Six out of ten employees expect above-average salaries (61 percent) and a job ticket for local public transport (59 percent). About one in two expects the latest generation of smartphones, tablets or notebooks to be available (49 percent) and that technical service devices can also be used privately (45 percent). One in five (19 percent) expects a company car, one in eight (12 percent) a kind of hand money, i.e. a one-off bonus payment when starting work, for example with company shares or options.

Only a minority of the working population has concrete demands for food. Every third (34 percent) expects the employer to provide free drinks. Only one in eight (12 percent) expects to receive completely free food and drink.

Note on methodology: The data is based on a survey conducted by Bitkom Research on behalf of the digital association Bitkom. In the process, 1,002 professionals aged 16 to 65 were interviewed by telephone. The question was: "Which of the following offers or services do you expect from an employer? The survey is representative.