Is the Next Silicon Valley Located in the Heartland? Startups in Smaller Cities Flourish 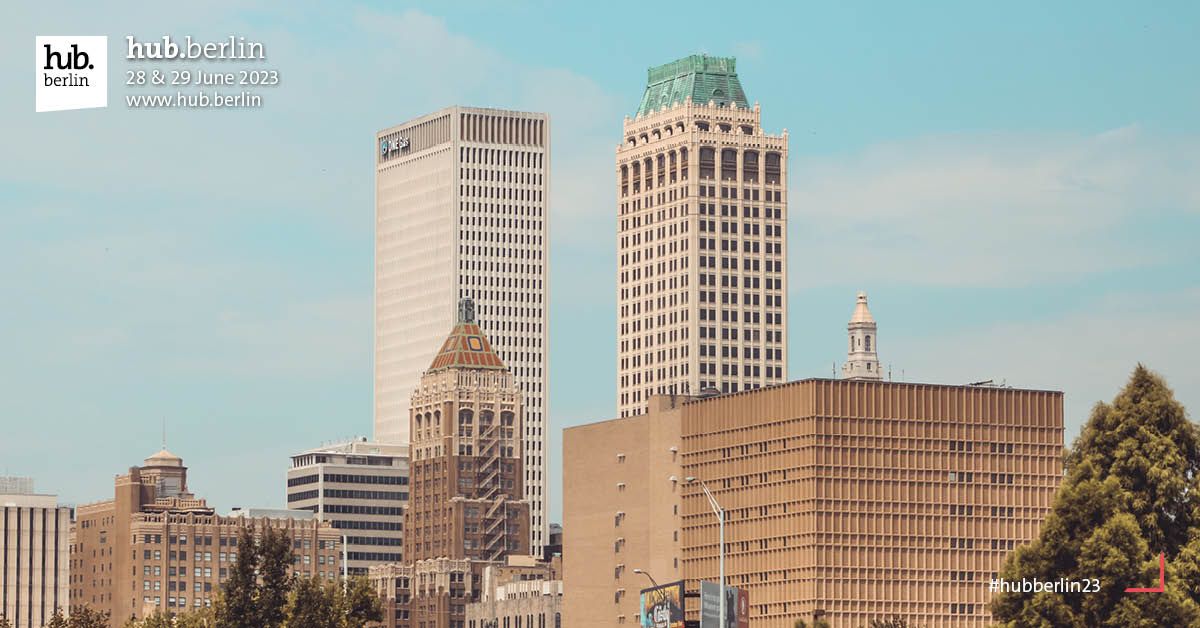 According to WIRED, the next Silicon Valley may be located in the heartland of the United States. In the past decade, over 1,400 new venture firms have been established in smaller cities outside of Silicon Valley, and the amount of venture capital dollars flowing into these cities has increased by 600%.

Startups in smaller cities often face challenges in attracting attention from potential employees, customers, partners, and the media. However, the recently signed Inflation Reduction Act, which aims to fund more investment in regional hubs, may help to drive this trend.

AOL founder Steve Case has written about what he calls "The Rise of the Rest," highlighting the potential for startups in smaller cities to break the coastal dominance of tech unicorns in the future.

If this trend continues, the next Silicon Valley could be located in a city you may not expect.