Remembering the Pioneering Virtual Devices of the 1990s 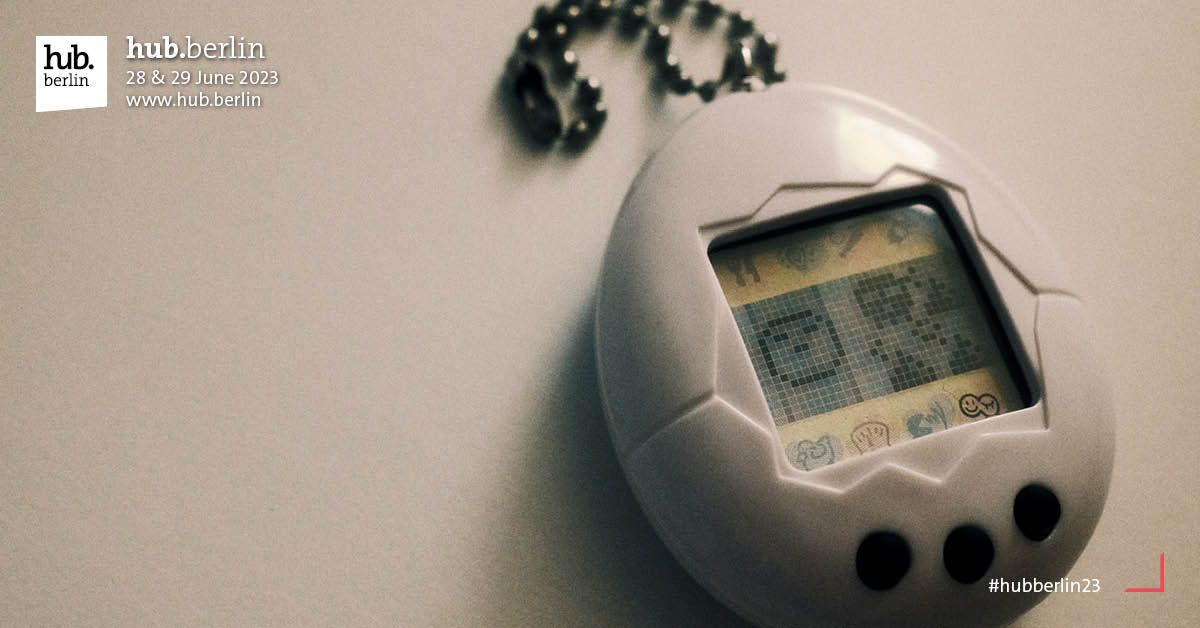 In the 1990s, a few virtual devices and assistants were introduced that would go on to be remembered as pioneers in their respective fields. These three devices in particular left a lasting impact and helped pave the way for the advancements in technology that we see today.

First, there was the Tamagotchi. This cult toy was created by the Japanese toy company, Bandai, and was designed to fulfill the need for a pet without any of the associated costs or responsibilities. The Tamagotchi was ahead of its time, offering a virtual pet experience that was both engaging and low-maintenance.

Next, there was Sony's Aibo robot dog series. This innovative device went into production in 1999 and was designed primarily for entertainment purposes. While Aibo wasn't much help around the house, it quickly became a beloved companion for many people.

Finally, there was IBM's Watson. This computer program made headlines in 2011 when it competed against two human opponents on a quiz show and emerged victorious. The impressive performance of Watson demonstrated the capabilities of AI and helped lay the groundwork for the development of similar technologies in the years to come.

Overall, these three devices played a significant role in the early days of digitisation and the internet. They may not be as well-known today as they once were, but they helped pave the way for the technology we use on a daily basis.