Survey among startup founders: Who is your role model? 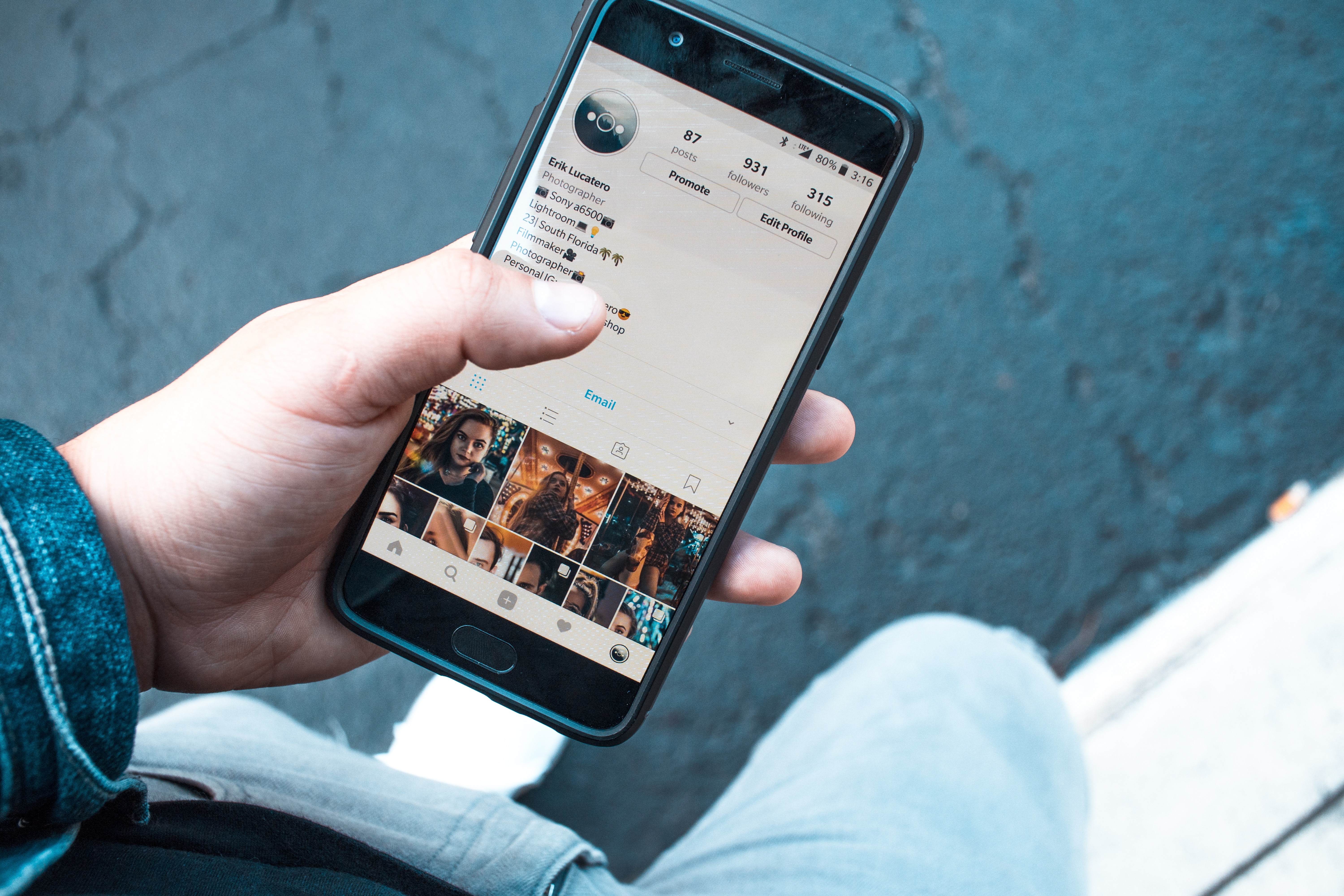 Elon Musk is regarded as the greatest role model among German startup founders. Every fourth founder (24 percent) who claims to have a role model named the Tesla boss. He is followed by Apple founder Steve Jobs (13 percent), Richard Branson (Virgin, 7 percent) and Jeff Bezos (Amazon, 6 percent). SAP founder Hasso Plattner and Microsoft founder Bill Gates (3 percent each) are right behind. However, only 3 out of 10 startup founders (29 percent) said that they were inspired by a role model. This is a result of the "Startup Report 2019" published today by the digital association Bitkom, which is based on a survey among more than 300 startups. "The results show: We need more role models for founders who come from Germany and Europe", says Bitkom President Achim Berg. "In the meantime, there are also a whole range of successful female founders in this country. If we want more girls and young women to become enthusiastic about technology and tech startups, then we need to pay much more attention to these female founders."

This is also urgently necessary, because at least in school the current startup founders were not prepared. 8 out of 10 founders (84 percent) state that no knowledge about founding was taught at all in their school days. One in two (52 percent) say that their teachers were hostile to the topic of founding and self-employment. One in four (28 percent) say that their parents did not want them to start a business. Berg: "Knowing how to set up a tech start-up or other company must become an integral part of the curriculum. And we also have to empower teachers to teach that knowledge."

These are two results from the "Startup Report 2019" of the digital association Bitkom, which is now available for download. Further results are among others:

Details on these and other results of the survey can be found in Bitkom's "Startup Report 2019" published today, which is available for free download here.

Note on methodology: The information is based on a survey conducted by Bitkom Research on behalf of Bitkom. In this survey 321 IT and Internet start-ups in Germany were interviewed.