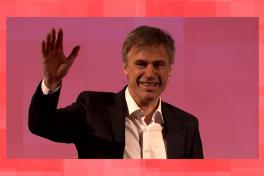 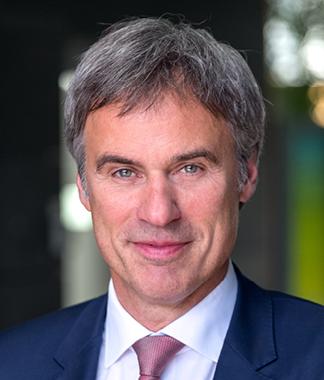 Achim Berg represents the largest German mobility platform Flixbus as chairman of the advisory board at Bitkom. Previously, Berg was Chairman of Arvato´s Executive Board and Bertelsmann´s Executive Board, held senior management positions at Microsoft headquarters in Seattle and managed Microsoft´s operations in Germany. Initially as General Manager Microsoft Germany and Area Vice President Microsoft International, he was appointed to the US corporate headquarters as Corporate Vice President for the Windows Phone Division. In this role, he led the Windows Phone business and its associated services, and later became responsible for the Operator Channels division to work with mobile operators, cable and media companies, consumers and businesses of all sizes to deliver innovative solutions.

Previously, Achim Berg was a member of T-Com´s Board of Management and since 2002 has been responsible for fixed-network marketing and sales at Europe´s largest telecommunications company. He was also a member of the Board of Directors of T-Mobile and Matav (the largest telecommunications company in Hungary). From 1999 to 2001, Achim Berg held the position of CEO of Fujitsu Siemens Computers GmbH. Between 1995 and 1999, he held senior sales management positions at Dell Deutschland GmbH, most recently as director of the computer manufacturers SME business. Achim Berg made his first career steps between 1989 and 1994 in various sales functions at Bull AG in Cologne.

Achim Berg graduated from the University of Applied Sciences Cologne in 1989 with a degree in computer science. He also completed the European Potential Management Program at the European Economic School EAP, Paris, London, Madrid, Rome and Berlin.

He enjoys spending his free time with his family and sports activities such as running and skiing.