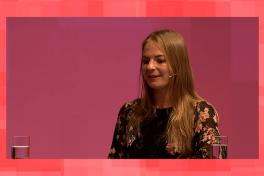 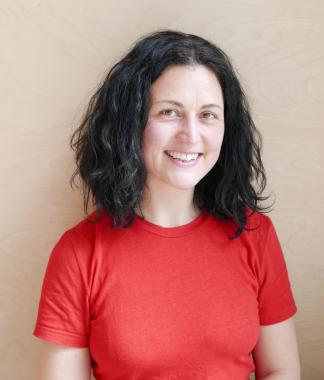 Betty is VP of Operations at nyris, a visual search engine that enables companies to process large amounts of visual data super fast.

The young tech venture has received several awards, works for a large number of German DAX companies and is one of the first German start-ups in the Google start-up program, as well as part of the Microsoft ScaleUp program.
Betty studied Business Management in Durham UK, followed by an MBA from Aston University. Her first career step was managing Football Teams during their UEFA Cup and Championsleage matches in the UK. She then moved into the cosmetic and medical laser industry, where she worked for more than 8 years for a spin-out venture from Manchester University building out all After-Sales Services, winning the company numerous awards. Back in Germany she founded and managed e-commerce businesses before then moving to the Bundesdruckerei. Here she focused on a digitalisation project. In 2018 she joined nyris. Betty is married and a mother of 2.