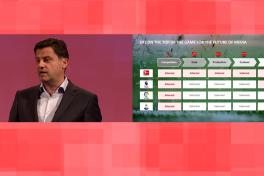 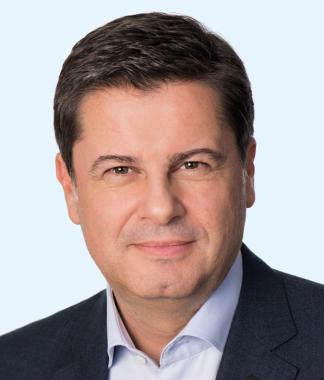 Christian Seifert is the Chief Executive Officer of the Bundesliga.

Furthermore, he is Vice President of the DFB and a member of the board of the Bundesliga. Prior to that, Seifert was Chairman of the Board at KarstadtQuelle New Media AG. During his tenure there, he oversaw the acquisition of sports broadcaster DSF (now SPORT1) and an extensive merchandising rights package for the 2006 FIFA World Cup. This went hand-in-hand with an expansion of the company’s involvement in the spheres of e- and TV commerce. From 1998-2000, Seifert was Director of Marketing (Central Europe) for MTV Networks, having previously risen to the post of Head of Product Management at MGM Media Gruppe Munich (1995-1998). As Chief Executive Officer of the Bundesliga, Seifert is responsible for the strategic orientation and overall leadership of the Bundesliga. Since taking over in 2005, the Bundesliga has founded half a dozen subsidiaries and is the only football league to serve all levels of media 100 percent with companies it controls. From the sporting competition via data collection for sport and media analysis, production and global distribution of the base signal, maintenance of its own digital archive and worldwide digital marketing to global rights distribution, the Bundesliga guarantees the highest media expertise. Under Seifert’s leadership, the revenue of the Bundesliga and Bundesliga 2 has risen from €1,5 billion to over €4 billion per season.