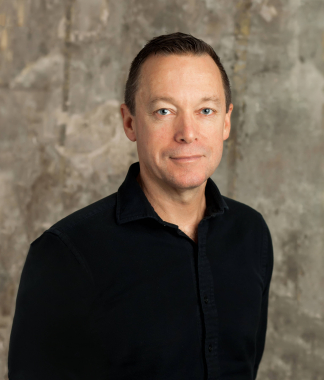 His role at Unity is overseeing its expansion into industries including architecture, construction, manufacturing, aerospace and government. Previously, he served as Executive Vice President of Sales, Services, and Marketing at Paradigm. Before that, he spent 11 years at Autodesk, where he last served as Vice President of the Americas and Worldwide Engineering Services Sales. Rhodes holds an MBA in Marketing and Finance from the University of San Diego and a Bachelor of Science degree in Computer Science from the University of California at San Diego.