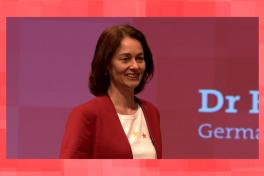 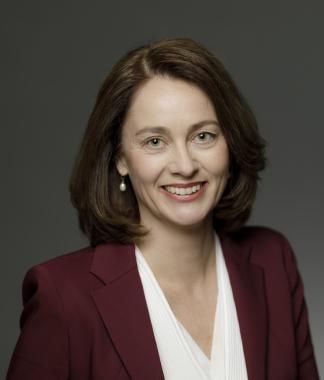 Born in 1968 in Cologne, Katarina Barley studied Law at Philipps-Universität Marburg. She worked as a lawyer at a major law firm, and as a judge at Trier Regional Court and Wittlich Local Court and  was a Research associate under Renate Jaeger at the Federal Constitutional Court . She has been a Member of the German Bundestag since 2013. After serving as Secretary General of the SPD, in June 2017 she took up office as Federal Minister for Family Affairs, Senior Citizens, Women and Youth, and in September 2017 as acting Federal Minister of Labour and Social Affairs. As of 14 March 2018, she holds the office of Federal Minister of Justice and Consumer Protection.