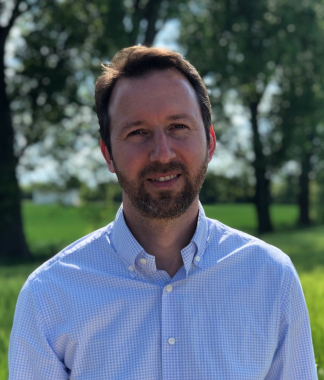 Currently, the team is focused on applications of AI, semantic technologies, crypto and web 3.0 supporting the next-gen CFO role, which is challenged by an increasingly complex, fast-paced, volatile and interconnected economy.

In his previous roles, Marcus headed SAP's Intrapreneurship Program, globally, and was responsible for the early-stage ventures in SAP's Venture Studio. He also co-founded and led a venture for on-demand payroll services called FlexPay, as a General Manager.)