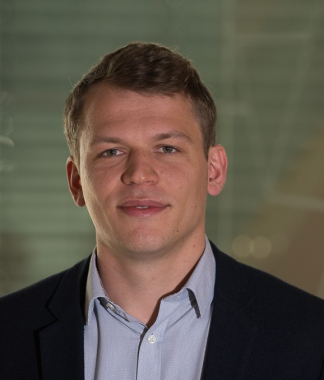 Together with his team, Herzig is responsible for engineering and enabling the Intelligent Enterprise, crafting cloud and mobile experiences, and defining SAP's architectural foundation. Before being appointed to his current role, Herzig led several product teams in SAP S/4HANA Engineering, focused on cloud native applications. In this role, he drove topics including high automation, DevOps, continuous deployment, and fostered a culture of engineering excellence. During his earlier career at SAP, Herzig held various positions as software engineer, architect, and product owner at SAP's Innovation Center Potsdam where he ultimately headed flagship solutions including SAP RealSpend and SAP Cloud SDK, which he had initiated and built with great dedication throughout his career.