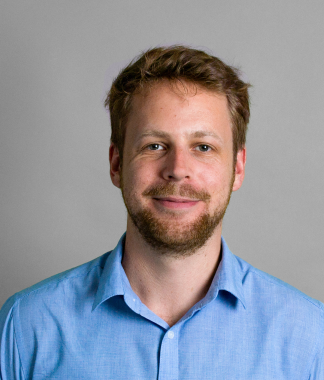 Elias Remele graduated from Graz University, Austria, with a master’s degree in "Global Studies" in
2015. He gained first experiences with Augmented Reality as a product manager at the company
“Evolaris” in Graz.

After some time, he was increasingly attracted to the speed and agility of the start-up world. He
therefore joined the start-up “Golem Digital” in 2017, where he established a new AR/VR department from scratch. Simultaneously he co-founded a coworking space for startups and tech companies.

In 2022, Elias Remele moved to Zurich - a city not only known for its banks and prosperity but also for being an international hotspot with regard to spatial computing technologies such as virtual, augmented or mixed reality.

In his current role as Head of Business Development AR at Netcetera, Remele has a clear
mission: to create exceptional sales- and marketing strategies, to scale products to the market and –
most important – to help companies to successfully improve and transform their business with
Augmented Reality.