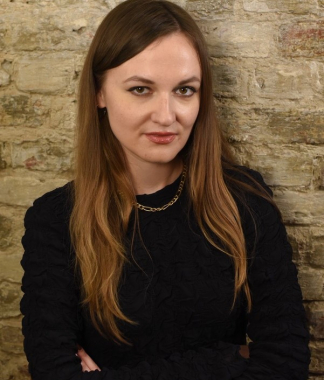 Ioulia is the CEO of AnotherWorld VR, a Berlin based VR production studio.

At AnotherWorld VR she worked and supervised projects for clients such as Balenciaga, Hugo Boss, Telekom and Microsoft.
Additionally, Ioulia is a board member of the Virtual Reality Berlin Brandenburg association and a tutor for VR production at schools and universities.