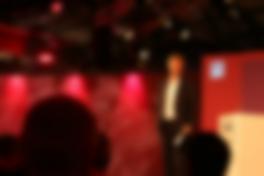 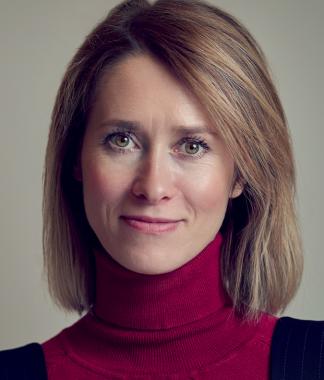 Kaja Kallas is an Estonian politician.

She is currently a Member of the European Parliament elected from Estonia and belongs to the Group of the Alliance of Liberals and Democrats for Europe (ALDE).  She has previously worked as an attorney-at-law and been a Member of the Parliament of Estonia, where she chaired the Economic Affairs Committee. She is also Vice-Chairman of the Estonian Reform Party. As an attorney, she specialised in European and Estonian competition law.

In the European Parliament, Kallas works on the Digital Single Market strategy, energy and consumer policies, as well as on the relations with Ukraine. She is a proponent of innovation and frequently emphasises that regulations can not and must not hinder the technological revolution.