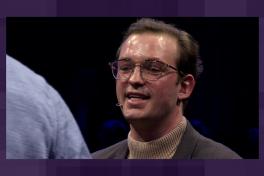 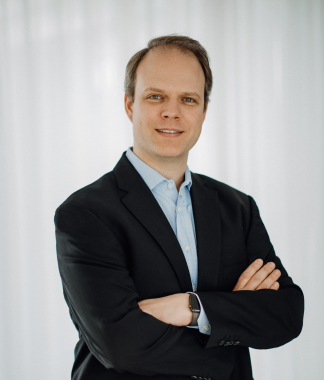 Michael Brehm is one of the biggest names in the German startup scene. Having built and sold companies to Google and eBay, taken one company public, and starting an investment company, Michael is a renowned expert in predicting the next big wave and building businesses to disrupt the status quo.

During the early 2000’s, he was Executive Director and Investor at the social network startup VZ-Netzwerke, as well as co-founder of Rebate Networks, which became one of the two largest global e-commerce platforms positioning Brehm as an expert at not only seeing, but also driving a business, during significant global market transitions.
One of his more recent ventures is i2x. Since 2015, Brehm has been the Founder and Managing Director of i2x, an artificial intelligence startup based in Berlin. As the founder and Managing Director, Brehm has been working on solving a problem that he repeatedly faced in his career: ensuring quality and delivering unprecedented customer satisfaction during every sales and service call.