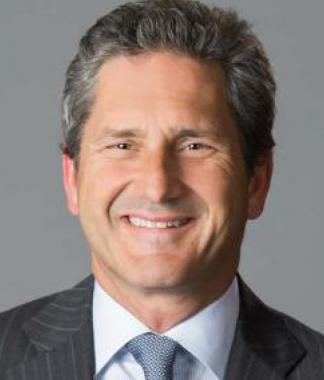 He was a founding member of the management team that launched the Company’s international expansion. He was appointed Chief Executive Officer of the Company in 2005 and serves as a member of its two-person Executive Committee along with John C. Malone.Fries is also Executive Chairman of Liberty Latin America, and serves on the corporate boards of Grupo Televisa and Lionsgate Entertainment. Additionally, he also serves as trustee for CableLabs, The Cable Center, and The Paley Center for Media, and is the Digital Communications Governor and Steering Committee Member of the World Economic Forum.