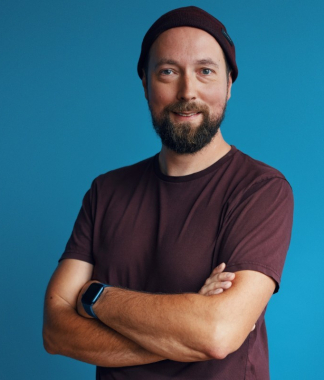 Peter is Co-Founder and CTO at Unstoppable Finance GmbH, a Berlin based company with the mission to empower people around the world to access, interact with and unlock financial opportunities of the decentralized economy.

Before he was CTO and MD at Börse Stuttgart Digital Exchange, the first regulated digital asset exchange in Germany. Before he was CTO and co-founder at solarisBank. Peter has a technology and entrepreneurial background. In 2008 he founded a software engineering consultancy out of university and grew it to profitability. In 2014 he came to Berlin to join the company builder Hitfoxgroup and Finleap that focuses on fintech as CTO. Blockchain and decentralization fascinates him from the moment he got in touch at the end of 2016. Since then he has shaped the vision to bring decentralized finance to reality.