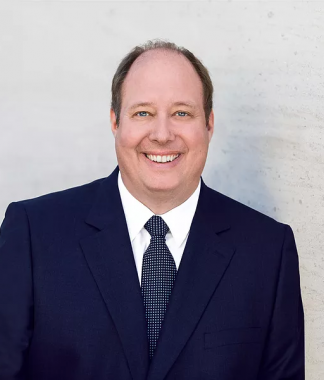 Dr Helge Braun was born in Gießen in 1972. After his Abitur (higher-education entrance qualification) at Gießen and completing compulsory military service in Koblenz, he returned to Gießen where he studied medicine from 1994 to 2001, as a research assistant in the Department of Anaesthesiology, Intensive Care Medicine and Pain Therapy at University Hospital Gießen from 2001 to 2009.

He completed his doctorate in 2007 on the topic “The impact of intraoperative tachycardia on the postoperative prognosis”. He was a member of the German Bundestag from 2002 to 2005 and then again from 2009. From 2009 to 2013 he served as a parliamentary state secretary at the Federal Ministry for Education and Research, during which he was responsible for issues concerning young researchers, research in the life sciences, general and vocational training and the internationalisation of education and research. From 2013 to he served as Minister of State to the Federal Chancellor.
Since of March he has been serving as Head of the Federal Chancellery and Federal Minister for Special Tasks.