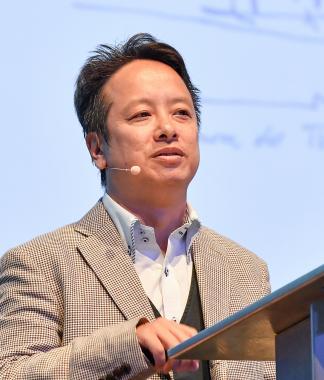 Prof. Gordon Cheng has made pioneering contributions in Humanoid Robotics, Neuroengineering, Artificial Intelligence for the past 20 years.