Microsoft Germany Chairwoman of the Management Board 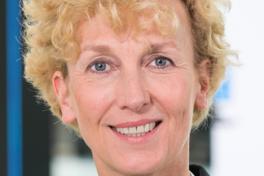 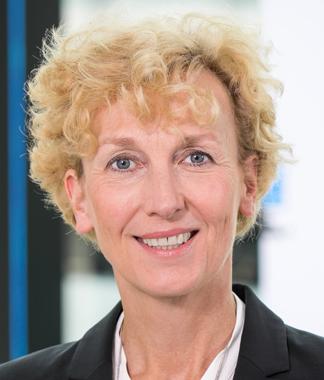 Sabine Bendiek has been Chairwoman of the Management Board, Microsoft Germany since January 2016.

She holds a Master of Science degree in Management Science from the Massachusetts Institute of Technology (MIT) in Cambridge (MSc) and a Bachelor of Arts degree in Economics from the University of Mannheim. At the beginning of her career, Bendiek worked for McKinsey, Booz Allen as well as Siemens Nixdorf Information Systems.

Subsequently, she was responsible for Dell’s Small and Medium Business in Germany, Switzerland and Austria where she contributed a significant share to the company’s earnings. Prior to joining Microsoft Germany, Bendiek held the position of Vice President and General Manager for EMC Germany.

Meanwhile, Bendiek looks back on more than 20 years of professional experience as an executive in the technology industry. She is also a member of the executive board of the industry trade association BITKOM and of the board of Directors, American Chamber of Commerce, Germany.