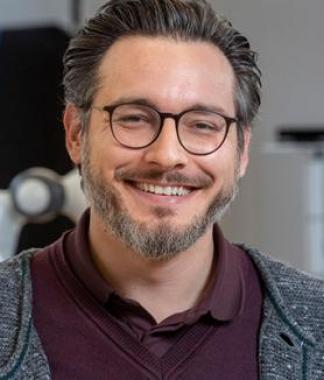 He conducts research in the fields of robotics, Artificial Intelligence (AI) and human neuroscience. He has published more than 200 scientific articles and won numerous awards for his scientific work, including the IEEE/RAS Early Career Award (2015), the Alfried Krupp Award for Young Professors (2015), the German Future Prize (2017) and the Leibniz Prize (2019).

Sami Haddadin is the founder of Franka Emika GmbH (Munich, 2016). He is a member of the German National Academy of Sciences Leopoldina, the national academy of science and engineering (acatech) and chairman of the Bavarian AI council.