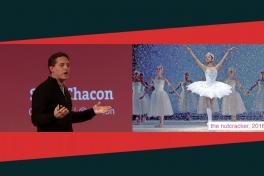 From Silicon Valley to Berlin - lessons from a repeat entrepreneur | hub.berlin 2019 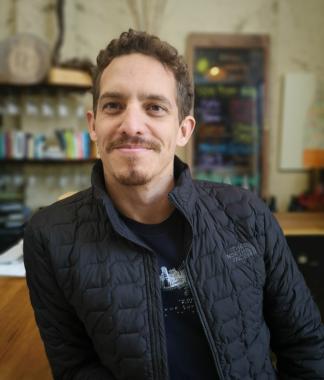 Scott Chacon is the CEO and co-founder of Chatterbug, an online language learning platform based in San Francisco and Berlin.

Although Scott currently spends most of his time on Chatterbug, he is best known as former CIO and co-founder of GitHub. Scott has given keynote talks at conferences such as Cebit, hub.berlin, and Bits and Pretzels. He is also the author of Pro Git, published by Apress and found online at git-scm.com.

Scott Chacon, Chatterbug CEO and co-founder, is a software developer, entrepreneur, and aspiring polyglot. Scott co-founded GitHub in 2008 and helped grow it into one of the world’s most important software companies. In 2016, he left GitHub to focus full time on his next startup, Chatterbug, a modern online language school that combines Scott’s expertise in building great software with his passion for language learning. Scott is the author of the book Pro Git, and he has presented at dozens of conferences around the world on topics such as the future of work, how to build and grow successful companies, and how to master a new language as an adult. He splits his time between Berlin and Berkeley, CA.