Otto Group Member of the Executive Board 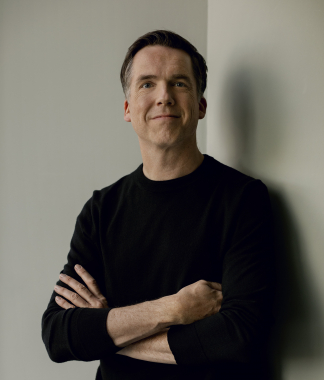 Sebastian Klauke, born 1979, has been a Member of the Otto Group Executive Board since 1 May 2019, where he is responsible for E-Commerce, Technology, Business Intelligence and Corporate Ventures.

After studying in Münster, London and Freiburg, the graduate physicist (Diplom-Physiker)
joined the Boston Consulting Group in 2006, where he worked as a consultant and project
manager for four years.

In 2010, Klauke co-founded Autoda.de, the first German online shop for used cars, which
was sold to the competitor MeinAuto in 2013. In the following he worked as a freelance
consultant for technology and e-commerce start-ups.

As of July 2014, Klauke acted as partner and managing director of BCG Digital Ventures
GmbH, a subsidiary of the Boston Consulting Group. In July 2017 he was appointed Chief
Digital Officer of the Otto Group.