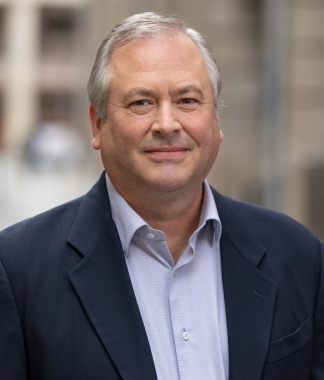 Tim Cranton studied political science and law at Duke University and Yale. Cranton joined Microsoft in 1999 as a corporate attorney and became associate general counsel for the Digital Crimes Unit in 2003. Between 2010 and 2019, Cranton oversaw legal and policy matters in China, Hong Kong and Taiwan. For the past two years, he has led Corporate External and Legal Affairs for Russia. His areas of expertise include anti-corruption, sales transaction processing and cybersecurity.